What makes Kol Zimrah uniquely Jewish is how we have blended the many strands of Jewish life in the Chicago area. We have negotiated various issues of halachic balance: a respect for Shabbat around the timing of commitments on Saturday night in support of individual practice, deference to the customs of the synagogues we visit, and a common comfort level around head coverings and issues of pronouncing words associated with the name of God.

Kol Zimrah is a 501(c)(3) organization and is incorporated in the State of Illinois. Kol Zimrah is a member of Chorus America. In response to the 2020 pandemic, we pivoted by continuing to rehearse and perform virtually. During more typical times, we rehearse on Wednesday evenings at a local synagogue. We are governed by a board composed of representatives from all vocal sections.

Kol Zimrah has made a significant impact on the Jewish musical scene in Chicago and nationally. Our music is always greeted with enthusiasm by those who come to listen. Our supporters are not only lay people but cantors and other Jewish musical professionals, some of whom have participated as volunteers in the ensemble.

After a concert, it is not uncommon to be approached by an individual with tears in their eyes: they had never been so moved by or taken such pride in Jewish music, they were overcome by the experience of a large Jewish choir, or they sensed the transmission of sacred text, spiritual insight, and a treasured inheritance from generations past, all conveyed through the medium of singing.
Return to Top of Page

Kol Zimrah (Voice of Song) was founded in 1996 by Cantor Richard Cohn as an outgrowth of an ad hoc chorus assembled for the Jerusalem 3000 celebration in Chicago and, upon the group’s incorporation, became an opportunity for lay singers to have a high-quality experience connected to the global Jewish choral movement.

Cantor Cohn served as the group’s musical director until 2006. He was succeeded by Maestro Richard Boldrey and, later, Cantor Pavel Roytman. During Maestro Boldrey’s tenure and continuing with Cantor Roytman, Margo Schwartz-Newton has been Kol Zimrah’s pianist. She continues in that role while also serving as assistant conductor and the administrator of the choir.
Return to Top of Page 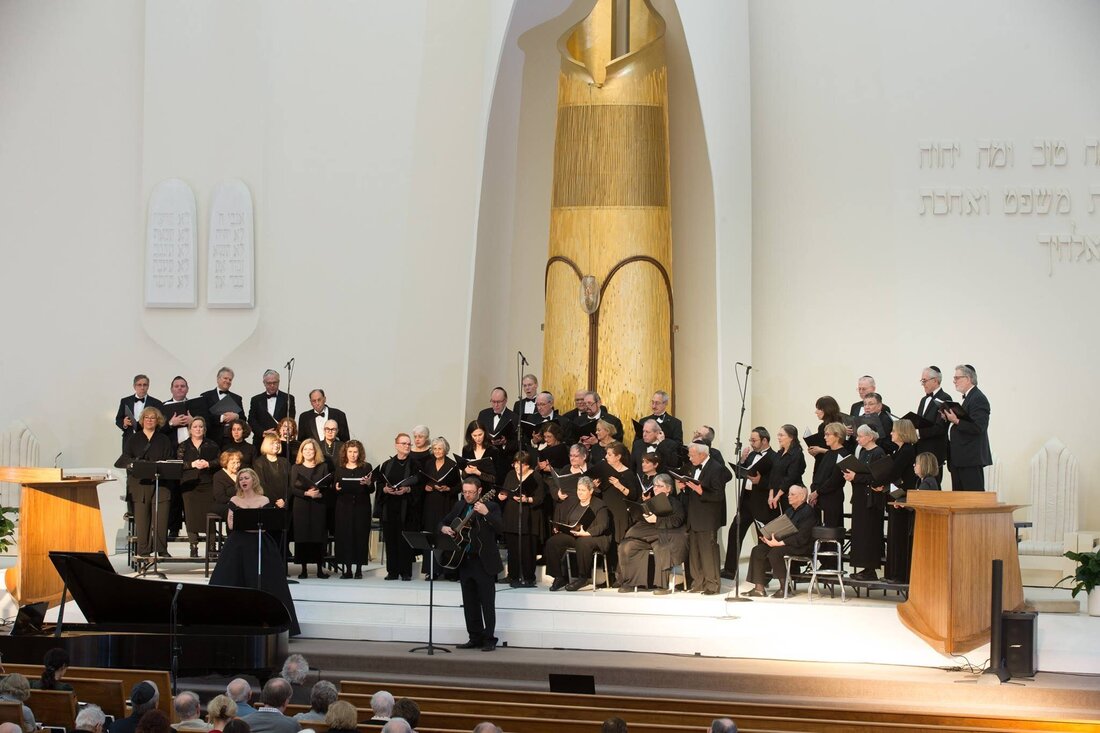 Kol Zimrah is a volunteer choir composed of individuals from all over metropolitan Chicago.  We attract members from 15 congregations as well as unaffiliated lovers of Jewish music. The organization provides a common forum for Jewish singers from many backgrounds in the pursuit of musical excellence. If you are interested in joining, please click on "Join Our Choir" in the navigation bar above.
Return to Top of Page 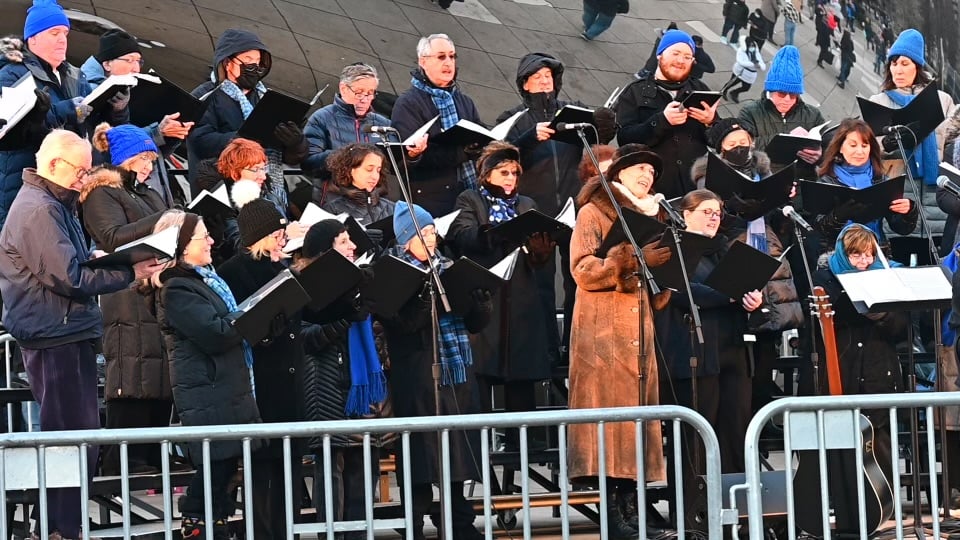 Our repertoire covers the broad history of Jewish choral music – from Salamone Rossi (16th Century) to Bobby McFerrin (21st Century); from G.F. Handel to Max Janowski to Leonard Cohen; from Baroque to classical to folk to jazz. We have sung music in English, Hebrew, Yiddish, Ladino, French, Zulu, and Italian.

​For a complete bio of Kol Zimrah, click here.
Return to Top of Page
Return to Home